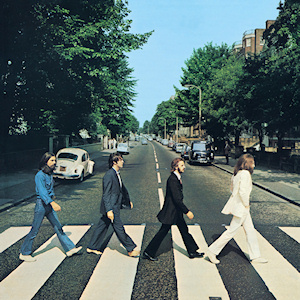 On this day in 1969 the Beatles released their final studio album, Abbey Road.  Although Let it Be came out in 1970 it was recorded before Abbey Road.

The album was an immediate hit.  George Harrison released his best music.  The album cover caused a permanent traffic jam, and continues to do so.