Vampire hunters of the world where are you bound?  The soaring Carpathian mountains?  The forests of Transylvania?  The dark stretches of the Danube to the port of Varna?  Perhaps the dour English port of Whitby?  You are wasting your time.

If its vampires you want you will find them in Dublin.

The first appearence of a vampire in literature was the Lesbian Vamire Carmilla, the product of Joseph Sheridan Le Fanu, a Dublin lad who wrote about the Evil immortal countess from a mysterious Eastern territory in the Austro-Hungarian Empire.  Her lust for blood is equal to her lust for pretty young girls.  Oh, the horror.  One of the short stories in his anthology “In a Glass Darkly” published in 1872 which is simply the greatest title for a book of horror stories. 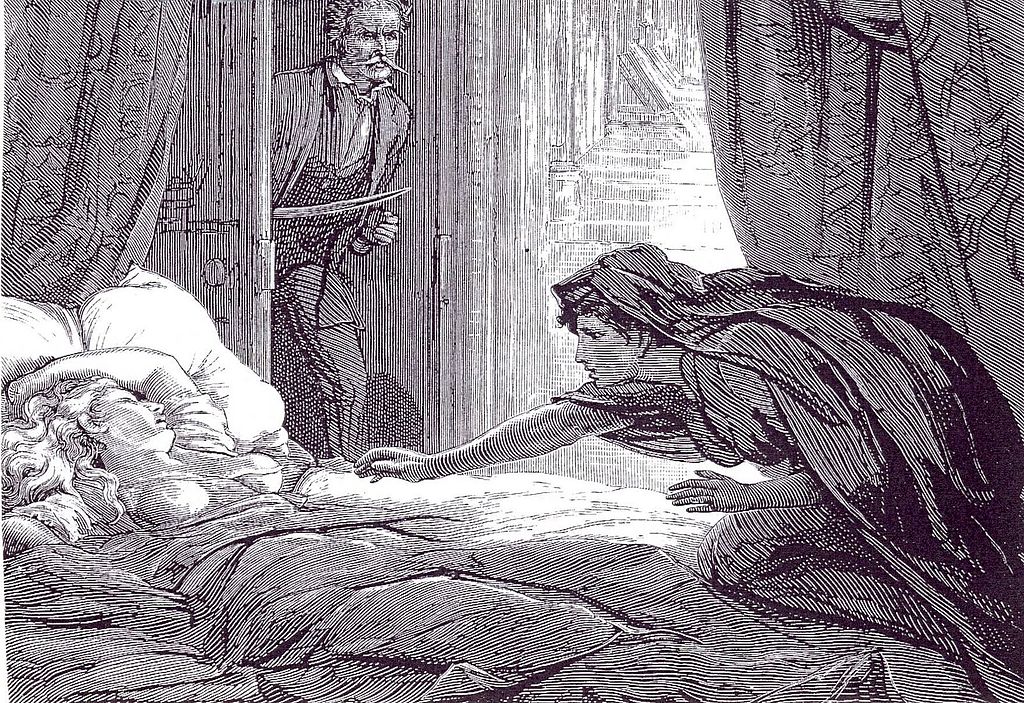 Some twenty five years later Dracula was published in 1897 by Bram Stoker rounding off the key elements of the canon of vampire lore, Van Helsing, Count Dracula, the demented human servant, the many brides of Dracula, wooden stakes, garlic, sacred weapons, lack of reflections and so on.

It is quite likely that Stokers imagination was fired by the stories of Sheridan Le Fanu.  While he never travelled to Eastern Europe himself it is known that in London he was friends with Ármin Vámbéry a hungarian Jew and fellow writer,  who regaled Stoker with tales of the Carpathians. 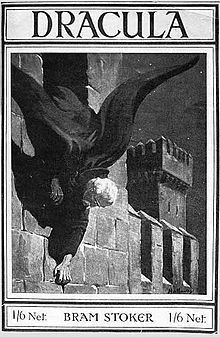 So from the pens of two Dublin writers of the late 19th Century we derive a body of vampire lore that has evolved into libraries of books, comics, graphic novels, films and television series.

Fangs for the memories guys.

But first, on earth as vampire sent,
thy corpse shall from its tomb be rent:
Then ghastly haunt thy native place,
and suck the blood of all thy race;
there from thy daughter, sister, wife,
at midnight drain the stream of life;
yet loathe the banquet which perforce
must feed thy livid living corpse:
Thy victims ere they yet expire
shall know the demon for their sire,
as cursing thee, thou cursing them,
thy flowers are withered on the stem. 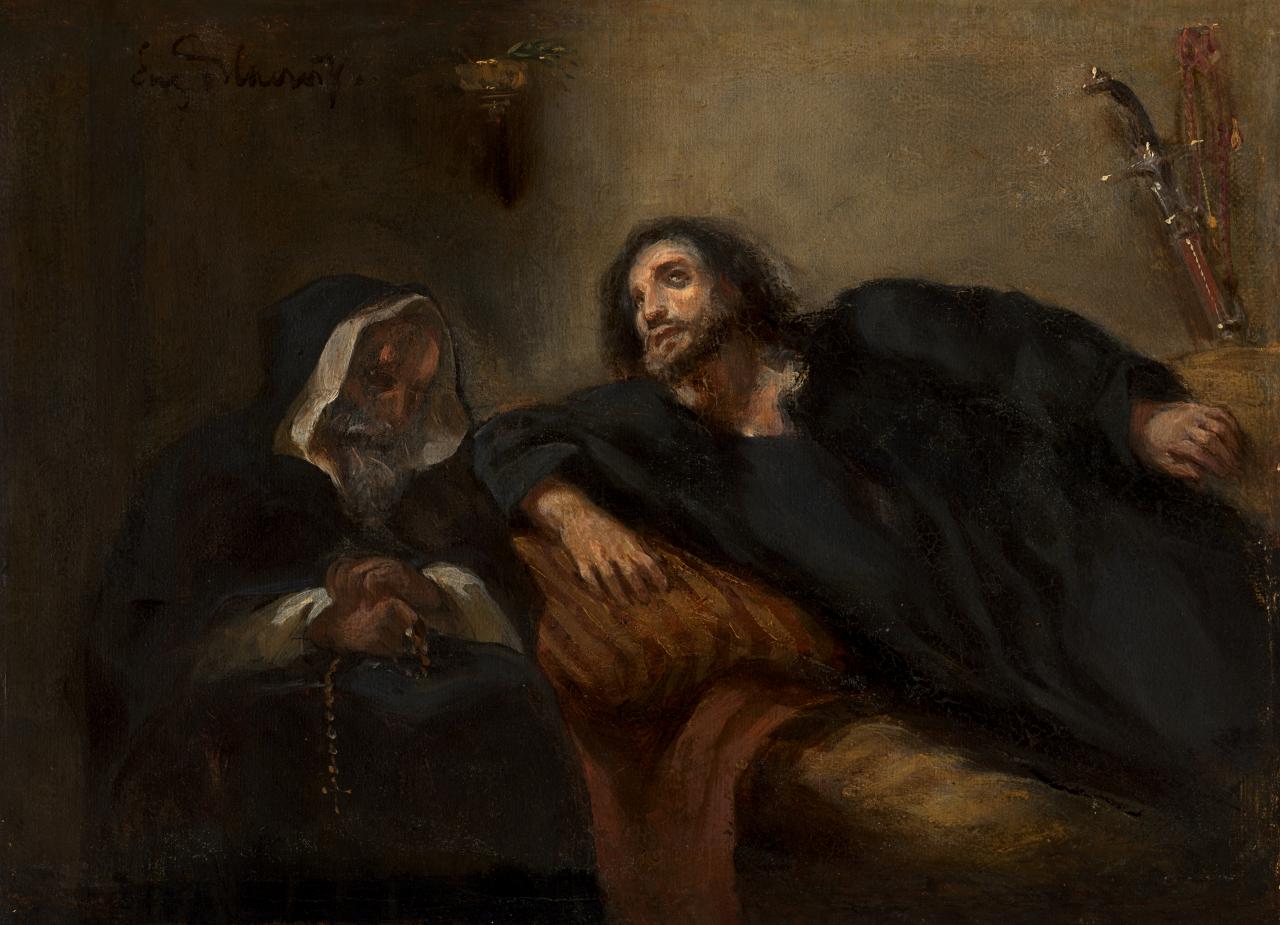 And then there was that night on Lake Geneva in 1816 during the year without a summer when Byron, Percy Shelley, Mary Shelley and John William Polidori competed to write the scariest horror story.  The night that gave us Frankenstein from the pen of Mary Shelley.

Polidori wrote “The Vampyre”, and published it in 1819 in The New Monthly Magazine where the unscrupulous editor attributed it falsely to Lord Byron to up his sales. 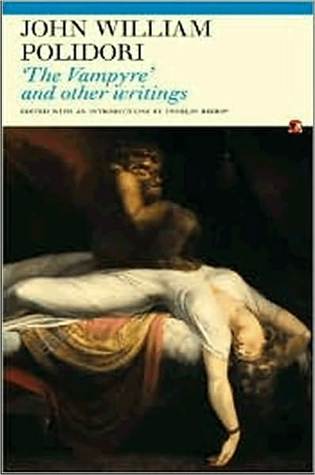