Protesters in Hong Kong have learned a thing or two as protests escalate against the erosion of the 1997 agreements by the Chinese government.

Rule 1:  You need your colours.  Protesters have adopted black outfits and yellow items.  The supporters of the authorities adopted blue to represent the police.

Rule 2:  Break your colour rules.  People wearing black and yellow were being arrested on the subway on the way to protests.  So you mix things up.

Rule 3:  Steed knew what he was doing.  The front man from the Avengers never left home without his umbrella.  Protesters use umbrellas to keep off the rain, to express solidarity, and to deflect tear gas canisters and plastic baton rounds.  They also protect you from the irritant and blue dye in the water sprayed from police water cannon. 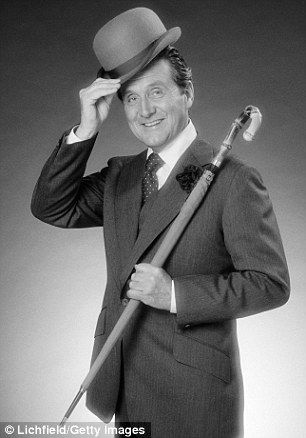 Rule 4:  Gas masks are great if you can get them to the protest.  You can buy a gas mask online.  But if the police find it in your backpack in a random search you will be arrested.  So many protesters opt for the less effective surgical mask.  Someone just needs to invent a backpack with a sneaky gas mask sized false bottom.

Rule 5:  Understanding how Roman Maniples interchanged during conflict.  Protest organisers are understanding that you can only be at the front for so long.  You need to rotate your front line troops.  The Roman legionary maniple system is a great model.  It was “a phalanx with joints”. Rule 6:  Some armour is better than no armour. 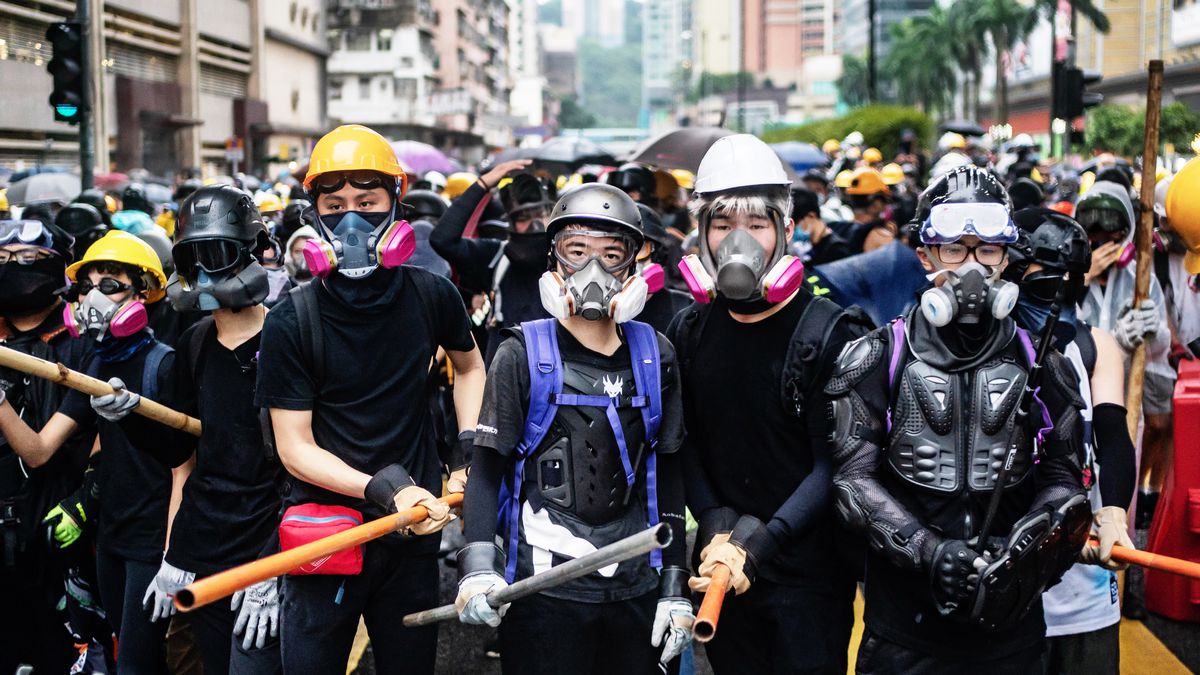 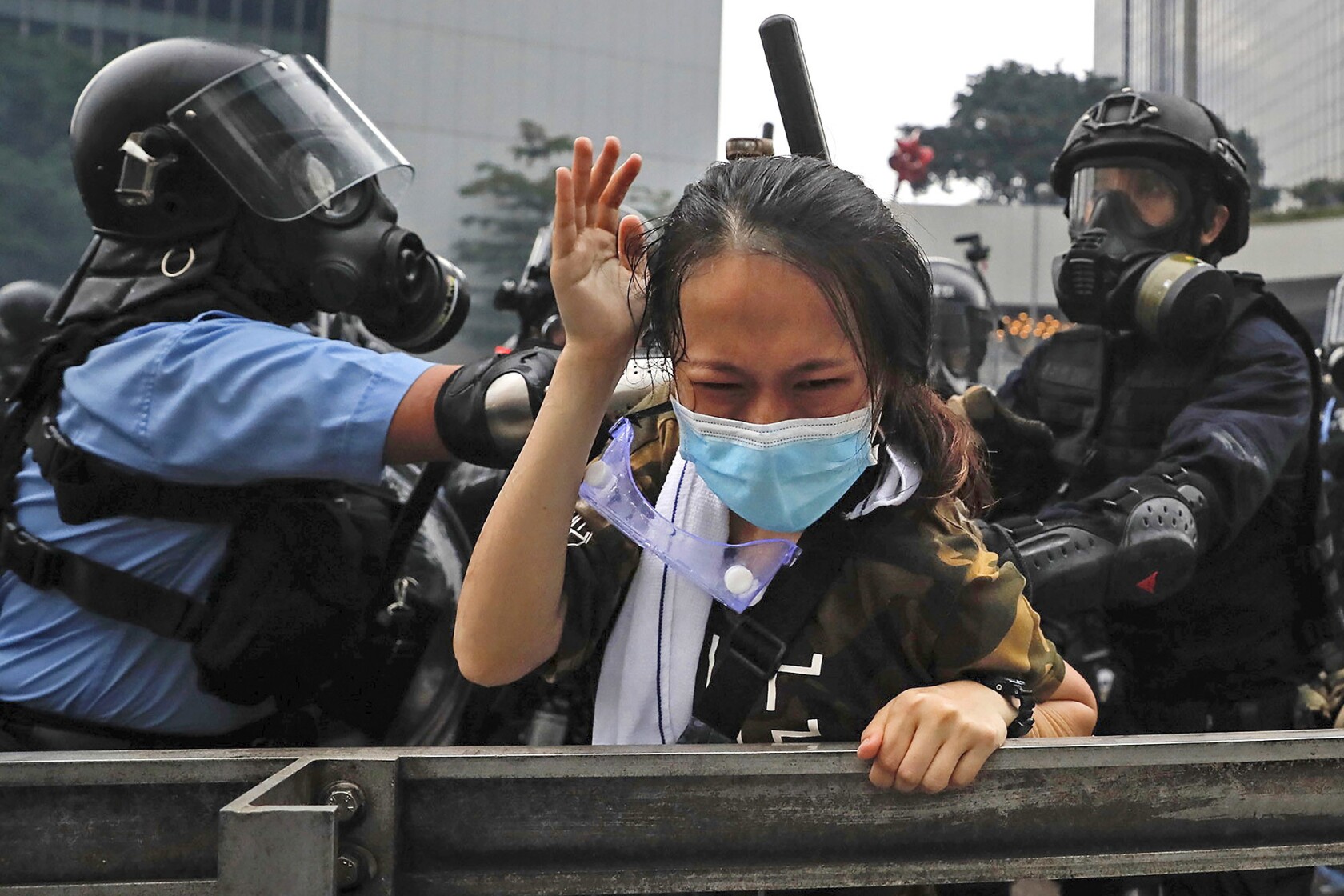 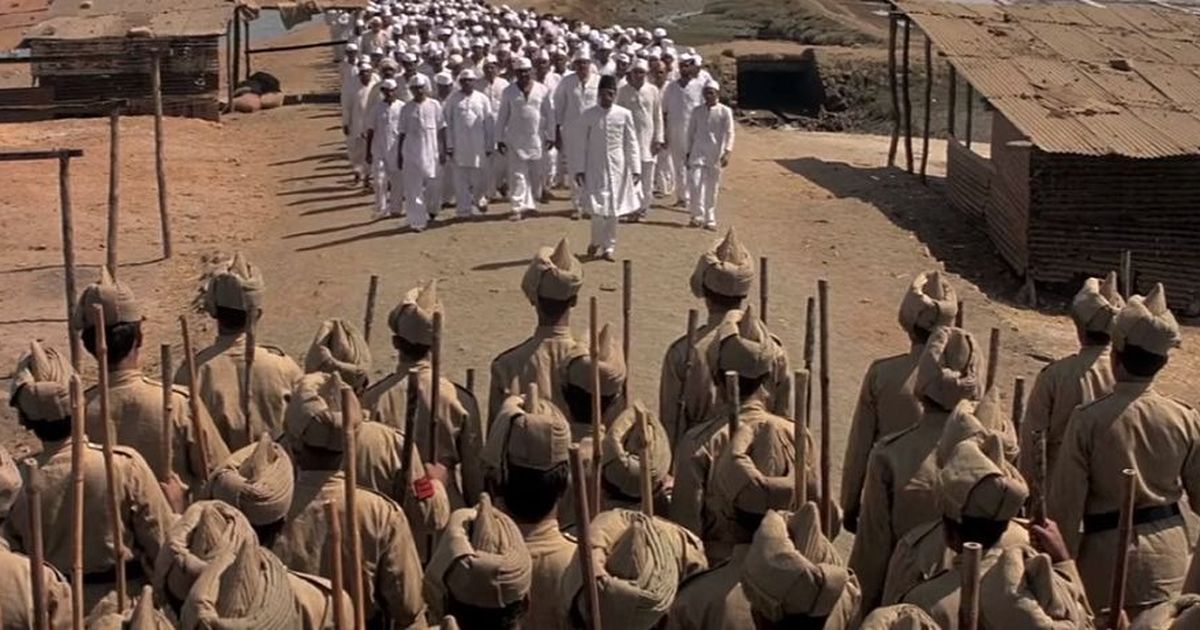 Rule 9:  The police do what they do with our permission.

A totally lawless society cannot be kept in check by the police.  The police rely upon well meaning citizens to keep society running.  Police are specialists who are appointed by society to deal with the worst crime, the worst violence.

The politicans can order the security forces against the people for a short time, but when they lose that authority they lose it for all time.