December 8th is the feast of the immaculate conception in the Roman Catholic tradition, and happens to be the birthday of Jim Morrison, the Christ-Like frontman of the 1960’s sensation that was The Doors.

The immaculate conception as a concept was invented in the 11th Century by a gang of men who liked nothing to do with womens body parts, wombs leaking blood and period pains.  They always felt that Christ Jesus had to be born in a special womb that was pure and spotless.  But in the 11th Century the church leaders decided that they needed to go back another generation.  It was not enough that Jesus was magically born without the corruption of the flesh (normal sexual activity) but the mother of Jesus, Mary, also had to be born of immaculate conception.

So Mary was conceived in the absence of an erection, and to celebrate this nonsense all Irish people mark this day by erecting their Christmas Tree.

I’ll tell you this…
no eternal reward will forgive us now
for wasting the dawn.
Back in those days everything was simpler and more confused.

One summer night, going to the pier
I ran into two young girls
the blonde one was called Freedom
the dark one, Enterprise
we talked and they told me this story
now listen to this…

I’ll tell you about Texas radio and the big beat
soft driven, slow and mad
like some new language
reaching your head with the cold, sudden fury of a divine messenger.
Let me tell you about heartache and the loss of god
wandering, wandering in hopeless night.

Out here in the perimeter there are no stars
out here we is stoned
Immaculate. 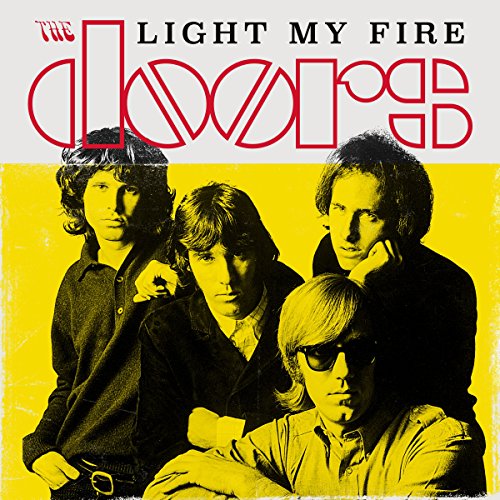