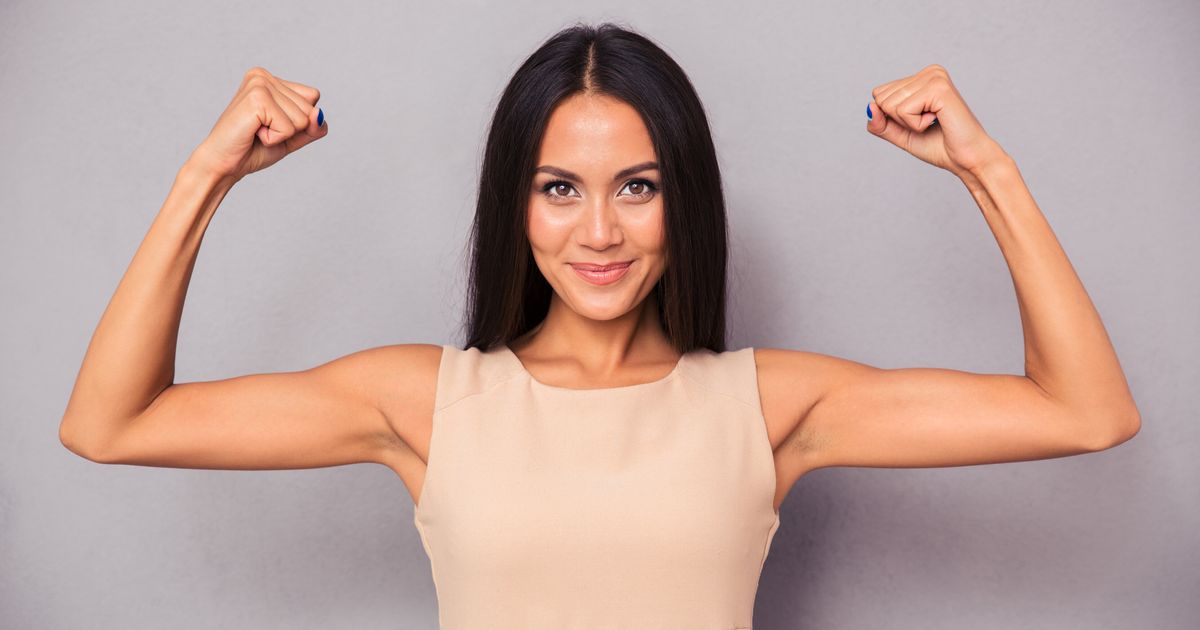 On this day, August 18th, 1920 Tennessee became the last of the 36 states required to ratify the 19th Amendment to the American Constitution, giving Women the Right to Vote.

The constitution was ratified in 1788 and it only took 132 years for Americans to give women a vote.  Of course a vote and equality are very different things.  The unratified equal rights amendment sought to have men and women treated equally under the law.  Initially proposed in 1923 it has never been ratified.  It almost got over the line in the 1970’s when a conservative womens group hamstrung the amendment to protect their alimony and avoid military service.  So to this day men and women in the USA are not equal.

Slavery was abolished by the 13th Amendment in 1965 during the U.S. Civil War.  The Civil Rights Act in 1964, 100 years later, was passed to attempt to right some of the wrongs in US society such as the Jim Crow laws, segregation and discrimination.

School shootings are nothing new in the USA.  They have been happening since the 1840’s but a whole new type of school shooting incident kicked off in 1979.  Irish punk band The Boomtown Rats were in a US radio station when the news came in that 16 year old Brenda Spencer shot and killed the principal and janitor and wounded 8 children and a police officer in Cleveland Elementary San Diego.  A reporter managed to make contact with Brenda and asked her why she did it.  Her response was “I don’t like Mondays. This livens up the day.”

Bob Geldof and Johnnie Fingers wrote the song “I don’t like Mondays” and every teenager in Ireland and the UK became aware of the phenomenon of the school shooting.

There have been mass shootings since then in many countries including the UK, Australia, New Zealand, Belgium, France etc.  In EVERY SINGLE CASE the event led to a change in the laws.  Pardon me, not every single case.  The Cleveland Elementary shooting did not lead to a change in the US laws.

In terms of absolute records the Beslan school massacre where 334 died will hopefully never be bested.  But that was a terrorist attack rather than a school shooting.  Top of the death poll in the USA remains the Bath school disaster of 1927 when a Michigan school board treasurer firebombed his farm and the school in an act of revenge because he was not elected as township clerk.

In the modern era of nihilistic mass murder the Virginia Tech and Sandy Hook shootings lead the posse.

If you look at the list of School Massacres by Death Toll on wikipedia you could make the case that USA is only an “also ran” in the tables.  The key difference with the USA is the reaction against any change to the 2nd Amendment rights.  States can, do and have made changes to gun licencing laws in the USA.  Indeed many opponents of the gun lobby make the case that it is states that SHOULD make the changes.  There is a strong lobby in the USA for states rights and to limit the power of the federal government.

This should be nothing unusual to Europeans who are members of the European Union.  Nation states in the EU are very protective of their unique voices within the union.  Here in Irealand we become very worked up when voices in France and Germany suggest that our corporate taxes are too low.

It took 132 years for American women to get a vote.  It took 100 years from the Civil War for Black Americans to secure meaningful laws, and that has not yet translated into equality of opportunity.  Change is slow, painfully slow.  But change does come.  The USA will never give up the right to bear arms, but without doubt change will come about to limit who can bear arms, how many arms and what type of arms.  I expect that when people read this blog post in 100 years they will say “any day now”.

PS if you did read this my sincere apologies.  It is a very badly written rambling flow.