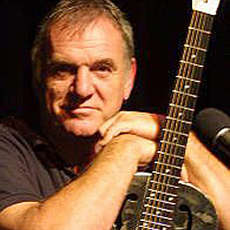 Born on this day in 1944 Ralph May is most famous for the songs “Streets of London” and “From Clare to Here”.  He changed his name from May to the stage name of McTell, after one of his favourite blues singers, Blind Willie McTell.  His first name is from the Composer Ralph Vaughan Williams because his father worked as Vaughan Williams gardener.

A corner stone of the UK folk scene through the 1960’s and 1970’s.  I love this quote:   “Nearly all my guitar heroes are black, American, usually blind and most of ’em dead,”

Streets of London was one of what my brother and I nicknamed the “Seven Deadly Songs”.  They were the songs that everyone could sing along to.  They were guaranteed to get a room going at a party.  Others of the seven deadly songs are “The Boxer” by Paul Simon, “The Wild Rover”, “Spancil Hill”, Father and Son” by Cat Stephens.