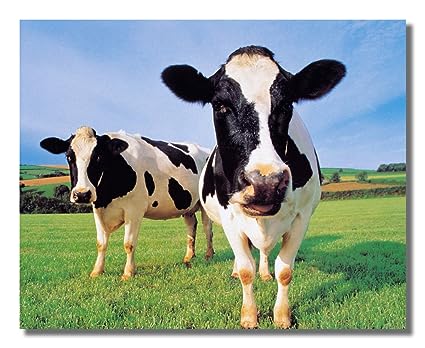 The most feeble lament for “Why not?” is “because THEY won’t let me”.  That’s why it enrages me when competent, intelligent business women gather to discuss “The Glass Ceiling”.  Beware if you attend a “Women in Business” conference, and the topic of the Glass Ceiling comes up.  Bring a hammer in your briefcase, and wave it around if anyone so much as mentions the topic.

There is no glass ceiling but the one you make for yourself.  Man or woman, rich or poor, educated or self-taught the only limitation on your ambition is that imposed by you.  Yes, there are barriers to success, but they are only there to keep out those who don’t have genuine ambition.

Where would Ireland be without Mna na h’Éireann, the women of Ireland?   Eamonn de Valera had no fear of the British, because he had to devote all his fear to Cumann na mBan.  William Butler Yeats was forged by the Gore-Booth sisters and tempered by Maud Gonne mcBride.  Constance Gore-Booth went on to become Countess Markievicz.

Who was Cuchulainn without Dechtire or Fionn McCumhaill without Liath Luachra?  Behind every great Celtic hero is a fiercely impressive woman.  Celtic women have a long and proud tradition as leaders and warriors.  Queen Maeve of Connacht, Boudicca, queen of the Iceni, who almost threw the Romans out of Britain, Gráinne Mhaol (Grace O’Malley) the pirate queen of Mayo, Betsy Gray who died in the 1798 rebellion, Anne Devlin who refused to incriminate Robert Emmet.

When Cumann na mBan formed in Wynns Hotel in 1913 do you think Kathleen Shannahan was speaking about a glass ceiling preventing women from rising?  When Winifred Carney marched into the GPO with a Typewriter in one hand and a Webley Revolver in the other was she concerned that her male colleagues might impede her progress?

The business women of today need to do a bit of growing up.  Follow the advice of Big Jim Larkin:  The great appear great because you are on your knees – Arise!

Don’t stand back and wait for a gentleman to open the door for you.  Step forward and open it yourself.  Then, if you like, invite him in!

Why should I blame her that she filled my days
With misery, or that she would of late
Have taught to ignorant men most violent ways,
Or hurled the little streets upon the great,
Had they but courage equal to desire?
What could have made her peaceful with a mind
That nobleness made simple as a fire,
With beauty like a tightened bow, a kind
That is not natural in an age like this,
Being high and solitary and most stern?
Why, what could she have done, being what she is?
Was there another Troy for her to burn?