Last time Liverpool won the top title in the English League was the 1989/90 season under Kenny Dalglish.  Irish star John Aldridge lost his place to an on form Ian Rush.  John Barnes was the top goal scorer.

Jürgen Klopp and myself were in University.  I was playing fully amateur rugby in Dublin City University while he was playing non-professional soccer in Goethe University of Frankfurt.  Klopp’s headmaster said he hoped football worked out for the young Jürgen because he didn’t fancy his chances of getting a medical degree.

He played most of his career in Mainz 05, starting as a striker but moving back to defence.  He felt himself that he had “4th division feet and a 1st division head”.  A pretty fair assessment given his record since.

He successfully managed Mainz – 05 on a shoestring budget, landing him the job with Borussia Dortmund where he secured their first ever Domestic Double.

His football philosophy is gegenpressing which is described alternatively as a counter-attacking or a forward defending style.  It is a development of the Johan Cruyff style of total football that defined the glory days of Ajax and made Barcelona such as formidable side.  Attackers become defenders the instant the ball is lost.  It stresses control of the ball, and is reflected in the possession statistics.

Klopp is a team builder.  He was the longest serving manager for both Mainz 05 and Borussia Dortmund.  In Liverpool he took his time to craft the side, continuing to build on the exciting forward attacking style of his predecessors, but fixing the back to seal up porous goal mouths.  He found great defenders and a brilliant goal keeper to secure the leads built by the strikers.

It’s taken 30 years but has been worth the wait.  Along the way we have had some good days and some great days.  Few football fans have ever experienced the single match highs and lows of the greatest European Final in history, the Miracle of Istanbul, the 2005 UEFA Champions League Final against favourites A.C. Milan.

I started supporting Liverpool in the early 1970’s when Bill Shankly was the manger who brought them to 1st Division Champions and UEFA Cup Winners in 1973.  That makes quite an impression on a 10 year old kid.  The names of that team remain in my memory.  Kevin Keegan at the front, Ray Clemence at the back.  Irishman Steve Heighway.  Welshman John Toshak.  Emlyn Hughes, Roy Evans, Tommy Smith, Peter & Phil Thompson and a trio of Scotsmen, Cormack, Ross and Hall.

I always thought it was a terrible shame that George Best played for the wrong team. 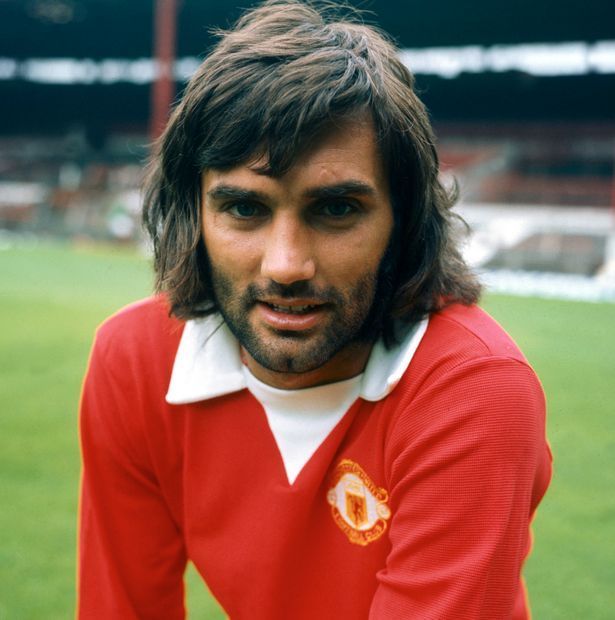