Ruby Bridges, the name in isolation might conjure up an image of a bridge in an imperial palace adorned with precious stones.  Ruby was a different kind of bridge.  A bridge between cultures, between eras, a bridge between apartheid and a hoped for equality.

The 1964 painting above, by Norman Rockwell is called “The problem we all live with”.  It captures the moment from November 14th 1960 when the little black girl, Ruby Bridges, was “integrated”  into an all white elementary school in Louisiana.

On the wall to the left of the front marshalls the initials KKK.  Above Ruby the N word appears, and to the right of that a hurled piece of fruit.  He has intentionally framed out the marshalls heads, making them taller, anonymous, more powerful.  The yellow ruler, badges and armbands immediately call to mind the yellow star of David as used by the Nazi regime.  The sparkling white dress is like an image from a detergent commercial, evoking the racist ads where little dark children were washed white and “clean”.

Also captured in the iconic photograph below, the tiny girl flanked by U.S. Marshalls.  It is the inspiration for the painting and you can see where the artistic licence was applied.

Former United States Deputy Marshal Charles Burks later recalled, “She showed a lot of courage. She never cried. She didn’t whimper. She just marched along like a little soldier, and we’re all very very proud of her.”

Many white parents reacted by withdrawing their children from the school.  All but one teacher refused to teach Ruby, so she had a year in a class, on her own.  Her teacher was Barbara Henry from West Roxbury, an Irish Catholic area of Boston. 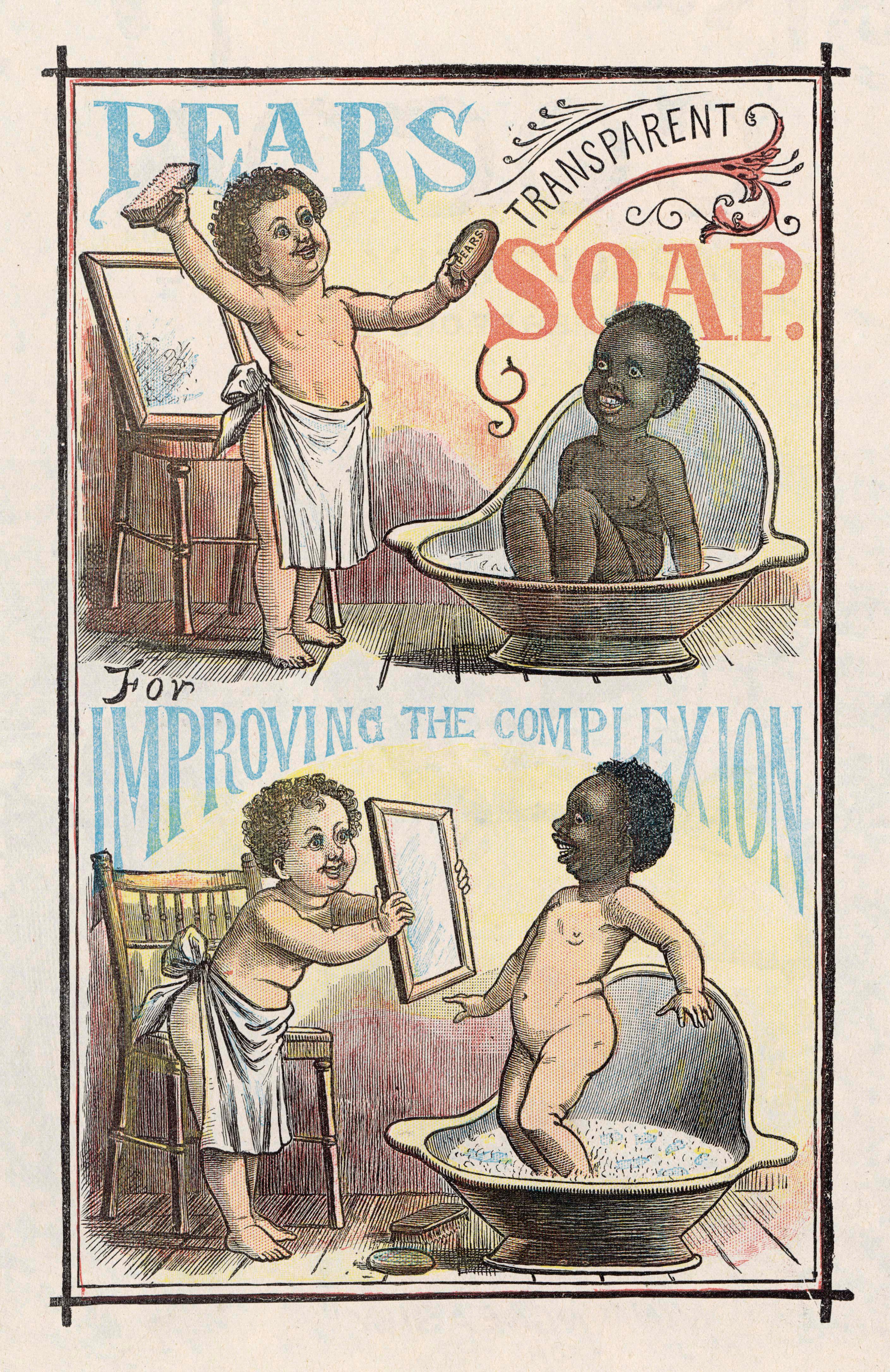 African Americans had a brief flowering of liberty and creativity in the Reconstruction Era following the Civil War in the USA.  This was brought to a sharp end by the rise of the Ku Klux Klan and the passing of the Jim Crow laws.

In the 1920’s there was a cultural, social and literary flowering of creativity by the grandchildren of the reconstruction era negroes.  Known at the time as the New Negro Movement it is now called the Harlem Renaissance.  Countee Cullen was one of the leading lights of this movement.

This poem is interesing to me because it is so evocative of the WB Yeats “He Wishes for the cloths of heaven”.  While Yeats wrote of the lovers angst Cullen’s poem speaks of discrimination and racism.  Here we are today 100 years on from the Harlem Renaissance and it seems that the struggle for equality for African Americans has seen little advance.  Despite the Civil Rights movement, the Black Panther Party, Martin Luther King Jr. and Malcolm X the USA still appears to be dangerous ground on which to be a black person.

For a Poet; by Countee Cullen