Born Desiderius Erasmus Roterodamus ; Erasmus of Rotterdam in Netherlands was to the Northern Renaissance what Petrarch, the Father of Humanism, was to the Italian Renaissance.  For this reason Erasmus was called the “Prince of the Humanists”.

Erasmus trod the “Middle Way” between the corrupt Conservatives of the Catholic Church who resisted all reform, and the Protestant revolutionaries who wanted to tear down and rebuild the rotten edifice of Christianity.

The EuRopean Community Action Scheme for the Mobility of University Students is a very tenuous acronym for the EU programe which aims to integrate students from EU member states at a time of their life when people are most open to meeting people from different backgrounds.

Erasmus grant funds students to study in Universities outside their home country, and to meet and integrate with students from other European countries.  The aim of the programme is pan-European integration, the formation of a “European Identity”.

The Erasmus Mundus programme is a parallel initiative aimed at integrating Europeans with students from outside the European Union.

With association comes understanding and this goes hand in hand with a reduction of xenophobia and the fear that arises from a lack of understanding of the positions of distant populations.  It is highly significant that the “Vote Leave” campaign in the UK received greatest support from older, more insular and less educated people.  The young and educated are far more open to an integrated Europe.

Brexit is an initiative of old people, who will suffer none of the consequences, to make life difficult for the next generation, and possibly for generations to come.  If the UK had postponed the Brexit vote by just 5 years sufficient old people would have died, and young new voters would have registered to swing the vote the other way.

Today the EU agreed to an extension of Brexit to January 31st.  Today happens to be the Birthday of Erasmus who was born Oct 28th 1466. 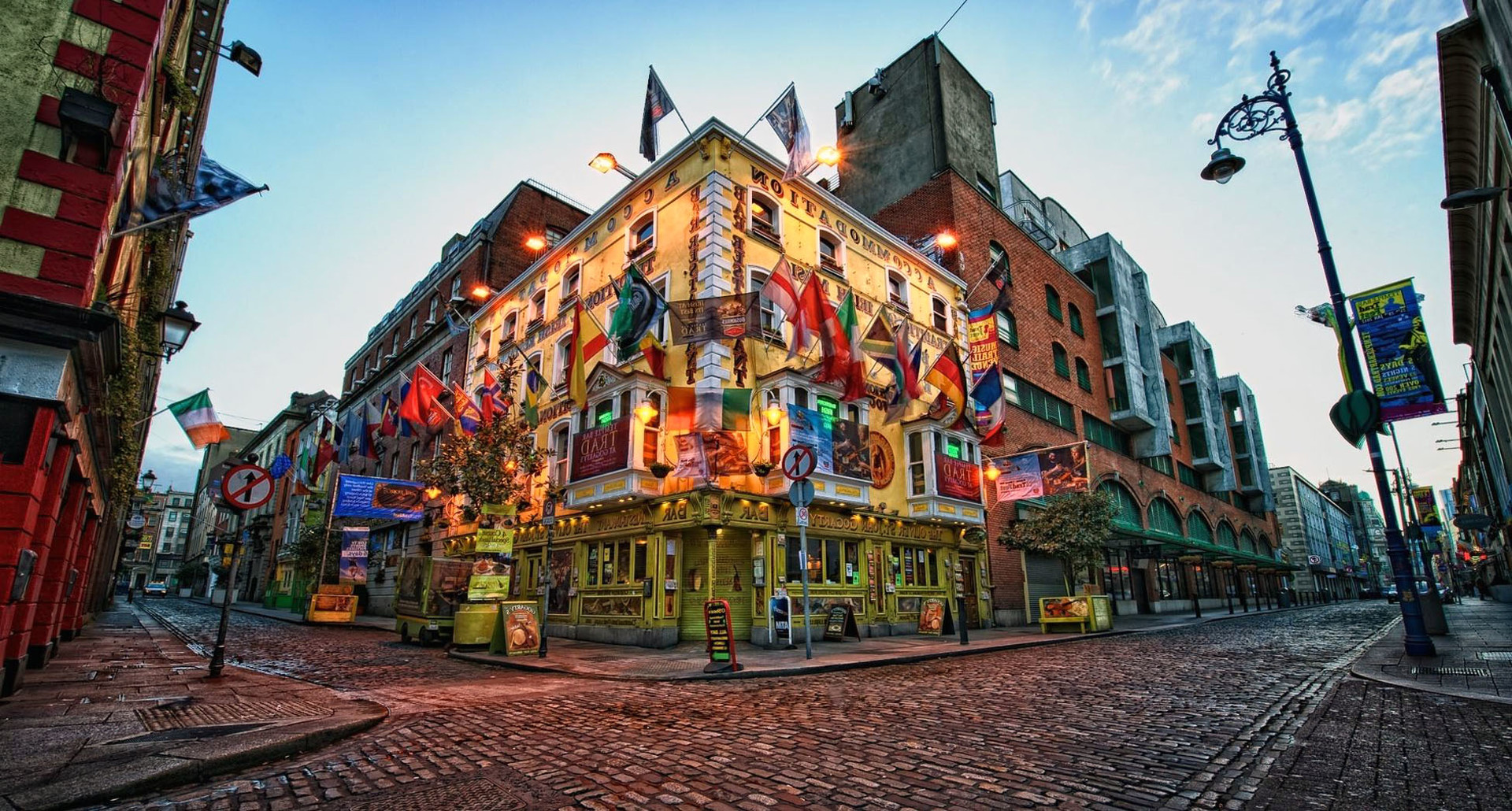