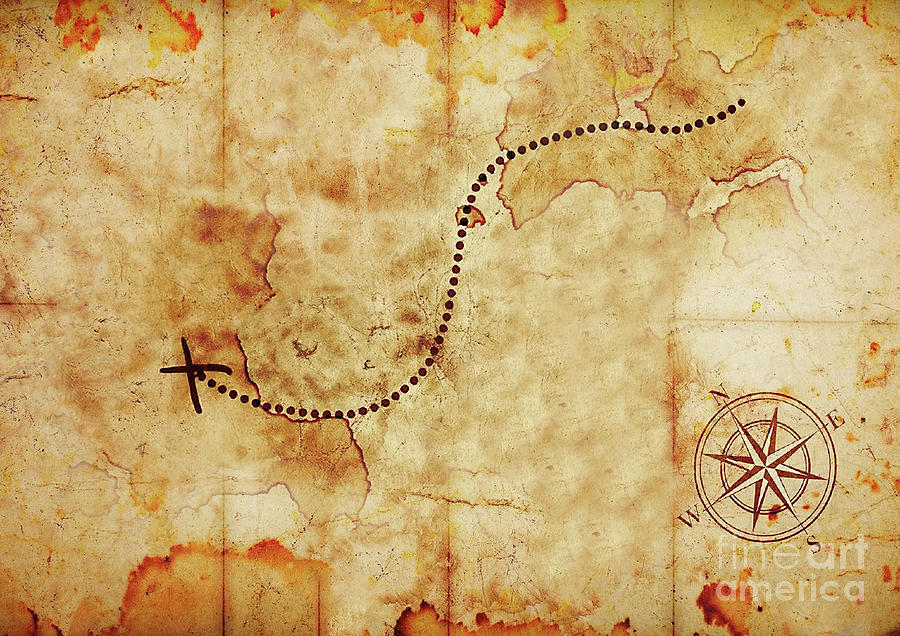 Robert Emmet was born March 4th 1778, when Washington and his troops were wintering and drilling in Valley Forge.  He was 11 years old at the outbreak of the French Revolution.  At age 15 he entered Trinity College Dublin, where he became involved with politics and debating.  Expelled from Trinity at 19 years of age for his political activism he fled to Napoleon’s France.

A rebellion by the Irish under Wolfe-Tone failed in 1796 because a French fleet were denied a landing in Bantry Bay by gales.  A subsequent uprising in 1798 was doomed due to a vigorous counter insurgency program by the British in 1797, by coordination failures and by very limited support from the French, nothing on the scale of the Bantry Bay fleet.

Robert Emmet was a most unlikely rebel leader.  He was no Wolfe-Tone.  His rebellion in 1803 was poorly organised and had to be sparked early because of an explosion in one of his secret arms depots.  The rebellion that took place in Thomas Street, Dublin was described as more of a riot than a rebellion.  The rebels failed to take a weakly defended Dublin Castle.  When the rebels began to pike Dragoons in the streets Emmet was horrified and called off the rebellion.

He could have escaped then, but returned for his sweetheart Sarah Curran.  This endeared him to the “Doomed Romantic” zeitgeist of popular Victorian culture and Emmet was celebrated in verse, on stage and in opera.

To ensure conviction at trial the British bribed Emmet’s Barrister; Leonard McNally who cursed his family for seven generations when he took a traitors pension from the Crown.

For most Irish though, it is his speech from the dock that remains as his greatest legacy.  He may have been a terrible revolutionary but Robert Emmet could write a good speech.  The title of this post is from words in his speech, which have largely fallen out of modern usage.  Though words have changed the structure of speeches has not.  Emmet used his speech to undermine the legitimacy of British Rule in Ireland.  His call for his epitaph to be withheld became largely academic, as his body was lost.  His relatives feared to claim it after then hanging in case they were arrested.  It was subsequently misplaced, so now we don’t know where to place his epitaph!

The full text can be read here:  Emmet’s Speech from the dock

“When my country takes her place among the nations of the earth, then, and not till then, let my epitaph be written.”